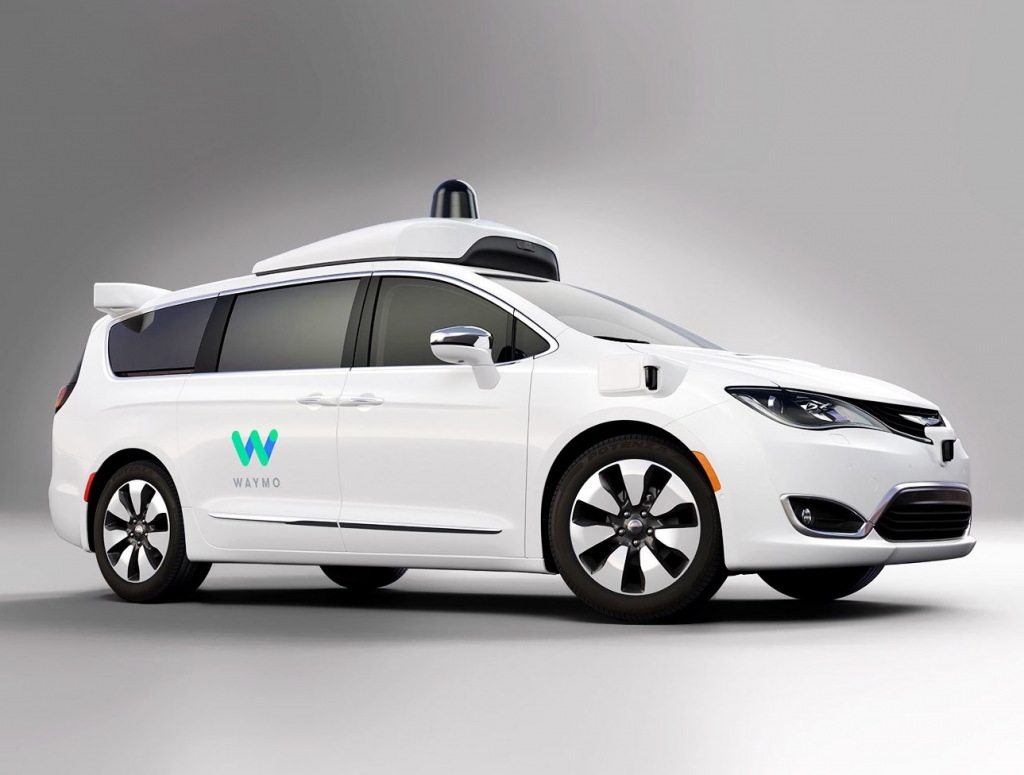 Alphabet, Google’s parent company, also owns Waymo, a technology company that manufactures driverless cars. Waymo has been testing its product in Arizona over the past few years to the chagrin of some of Arizona’s residents.

Some Arizonans have reportedly been caught attacking the driverless cars by: throwing rocks, attempting to run the cars off the road, and even brandishing firearms against the cars.

According to The New York Times, anti-self-driving vehicle civilians deem the driverless cars to be dangerous, both physically and economically. In addition to fearing fatal car crashes, driverless car opponents are also concerned about the amount of jobs that potentially can be loss due to the cars’ existence.

“You can watch a documentary of someone’s entire life on their phone. We live in a world where, increasingly, nothing remains secret. And one of the signs of true wealth and power may end up being that privacy will become a commodity only for those who have the serious money to buy it. For everybody else, all the world really will be a stage, with all the people on it self-consciously playing their role.” -Chloe Combi [Source: National Geographic February 2018]