“The 1800s in America was a time when a few ruthless individuals gained most of the country’s wealth. Banker J.P. Morgan once refused a loan to the U.S. government because, he said, it lacked collateral. Cleveland’s John D. Rockefeller began his business career as an accountant, heading a firm that investigates the potential of oil investments. He told his own employees there was no future in oil, then wholeheartedly invested in the natural resource himself.” -From, “Indian Summer” By: Brian McDonald 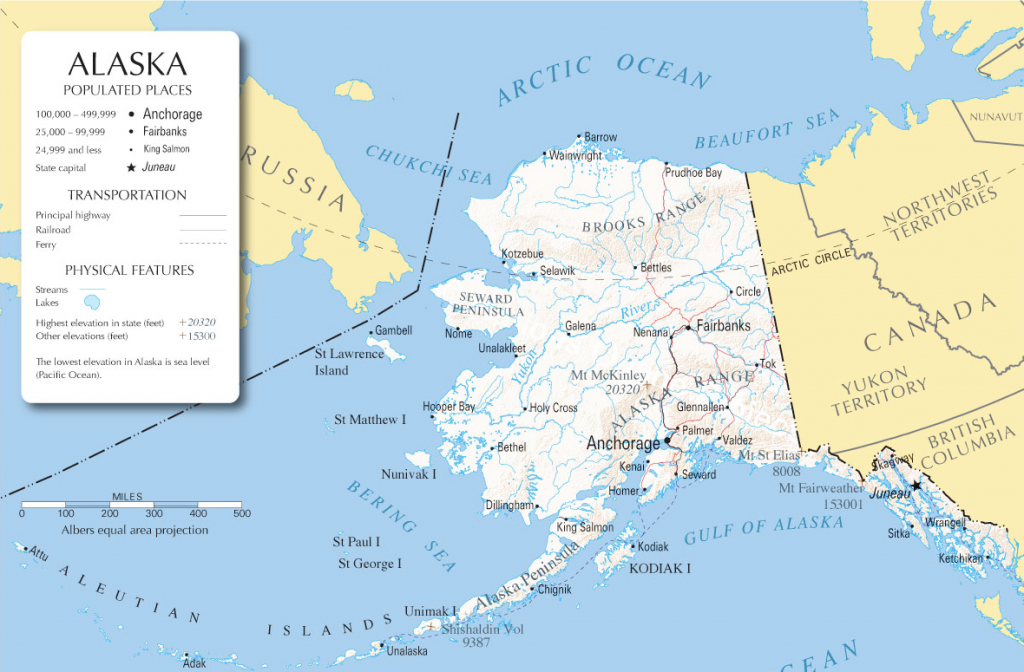 Alaska is a state that does not have sales tax or income tax. According to the June 2018 issue of National Geographic, in Alaska: “The oil and gas industry funds 90 percent of the state budget- plus an annual dividend of over $1,000 to each Alaskan- mostly through a tax of North Slope oil flowing through the Trans-Alaska Pipeline System (TAPS).”

“In 1917, the U.S. bought the Dutch West Indies for $125 million and renamed them the U.S. Virgin Islands. WWI was underway, and Uncle Sam wanted the islands as a naval base to protect the strategically important Panama Canal. The U.S. government assigned the administration of the islands to the Department of the Navy.” -From, “Gangsters of Harlem”

“Ours is a society in which the actor is more important than the real-life hero the actor portrays.” -Randall Robinson