“Distance from the top for blacks varies directly with the discomfort one occasions for those who run things.” -Randall Robinson

“Apartheid hadn’t been the creature only of racist white Boers but of kindred-spirit American investors, lenders, diplomats, and presidents as well.” -Randall Robinson

“Part of the fallacy of white supremacy is the setting of whiteness and the norm and everything else as ‘other.’ Have you ever thought about the fact that even though most of this country’s predominately white colleges had racial discrimination as part of their founding principles they are referred to simply as ‘colleges’ or ‘universities’; however, our schools had to be specifically labeled as ‘black colleges and universities’? The same is true for fraternities, sororities, churches, dolls, books, and even Jesus! Black Jesus? I’m still trying to figure that one out since the Bible itself describes Jesus as a black man. Nowhere is this white standard-setting more outrageous than when it comes to history. When the topic is about anybody other than white folks, it has to be labeled: Black, Latino, Native American, etc.; but white folks have been allowed to own ‘history.’ As this planet’s original people, there is no history without us. Further, even when we moved outside of Africa, from ancient Greece and Rome to the Russian Empire to the start of the American Revolution to today, black folks have touched all of humanity’s most significant events. Neither the world nor America would be what they are today without the contributions of people of African Ancestry, let us be clear for once and for all that black history is ‘history.’” -Dick Gregory 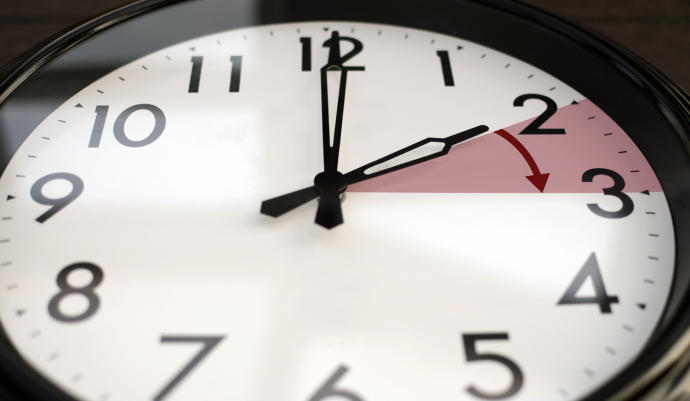 On Sunday, many people across the country turned their clocks an hour forward for Daylight Savings Time.

Daylight Savings Time, originally implemented in Germany during World War II as a means to save energy, is currently observed in the United States, except for in Hawaii and Arizona. Reportedly, for the reasons stated below, Massachusetts and Florida have begun lobbying to abandon compliance with Daylight Savings Time.

Lack of sleep is said to be the cause of the spike in heart attacks. According to Business Insider, “Researchers estimate we’ll all deprive ourselves of an extra 40 minutes of sleep” due to the “spring-ahead” Daylight Savings Time.

Altering our sleep patterns, even this seemingly miniscule amount of time, can have seriously detrimental health consequences. Therefore, be sure to compensate for the shift in time. Try to go to sleep an hour earlier, or wake up an hour later, until your body adjusts to the shift in time. Consistently giving your body the proper amount of rest is extremely important.

Also, take into consideration that in addition to the heart-attack spike, the sleep deprivation caused by springtime Daylight Savings also reportedly causes an increase of serious accidents, on and off the road.

Be safe and be healthy.

“Haiti was shoved into its two-hundred-year nightmare by the United States and Europe as punishment for its successful slave revolt against Napoleon Bonaparte.” -Randall Robinson

“The indefatigable amongst us never sally forth to policy war needing as sustenance victory or recognition. Neither outcome is ever likely. Those of us who do this work do it often to small reaction and are met more frequently with defeat than success. But we do it still, for no clearer reason than that we somehow viscerally know we must. For bound up therein, more with the fight than its improbable fruit, is the lifelong defense we make of our very souls.” -Randall Robinson 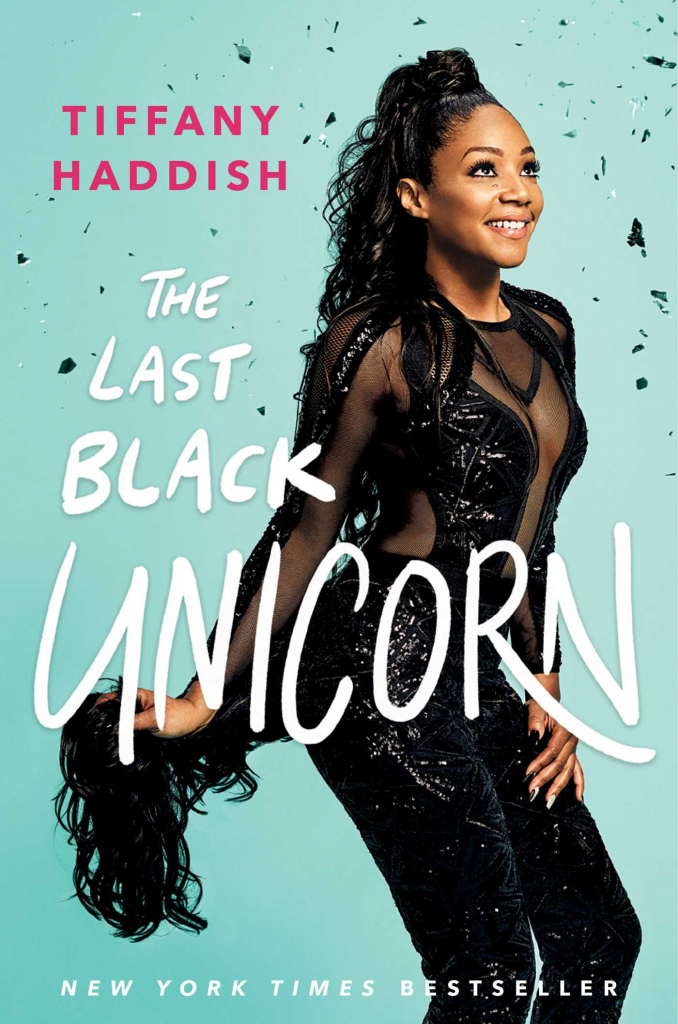 Here are some interesting tidbits from, “The Last Black Unicorn” By: Tiffany Haddish:

• She talks about why she calls herself, “The Last Black Unicorn.”
• She was close to illiterate in high school, yet she was placed in AP classes in the wealthy school she was bused to. She got over academically because she has a genius-level memory. Her drama teacher eventually caught on, and surreptitiously taught her to read.
• As a teen she went to Laugh Factory Comedy Camp.
• Richard Pryor gave her comedic advice.
• Before her mother’s car accident, which caused her to have severe mental illness, her mother owned two houses, two small businesses, and was a manager at the post office. The car accident forever altered the path of her family’s lives.
• Her stepfather made a shocking confession to her on her 21st birthday about her mother’s car accident that will leave you stunned and flabbergasted.
• She discusses being in foster care, and all of the varieties of abuse she was subjected. [SIDEBAR: Parts of this book will bring you to tears.]
• She was a pimp for a period of time. She got some of her clients from the Bar Mitzvahs she used to perform at.
• She talks candidly and explicitly about some of her personal relationships.
• She got married to a man who was extremely abusive, so she divorced him. However, she also ended up marrying and divorcing him a second time.
• She talks about bombing at comedy shows. She also talks about the love she has for being on stage and doing comedy, and how it makes her feel safe and successful.
• She discusses earning the respect of her male comedic peers who initially looked at her as a romantic conquest.
• She calls Kevin Hart her “comedy guardian angel.”
• She discusses temporarily joining Scientology.
• She talks about going on a swamp tour in New Orleans with Will & Jada Smith. She also shares some of the advice that Jada Pinkett-Smith gave her.
• She talks about how Arsenio Hall helped to boost her career.
• She found out that she is an African princess.