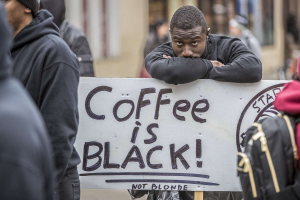 “For that period that the protest and the incident occurred in Philadelphia, now certainly those stores were impacted for a brief period. But it’s still early days, and we don’t have all of the information on demographics. But certainly if I look nationally, and I look at regions across the United States, there’s not been a measurable impact that we can attribute to Philadelphia. But certainly in the City of Philadelphia, during that period, there was some impact.” Kevin Johnson Starbucks CEO

Is this statement coming from a CEO who is trying to save face, and/or were the economic repercussions not impactful enough?

Black People what are we going to do?

SIDEBAR: How many franchises has Starbucks licensed to Black entrepreneurs? Keep in mind that this is a franchise that makes approximately $36.6 million per day.

According to CNBC, “In January [Starbucks] Chairman Howard Schultz said the average Starbucks store makes about $32,000 a week. Using that as a benchmark, 8,000 stores would make about $260 million in that period, or about $36.6 million a day.”

“All the pain and frustration, all the mess black folks have to deal with. You have to struggle three times as hard as anybody just to make it through the day.” -Dick Gregory 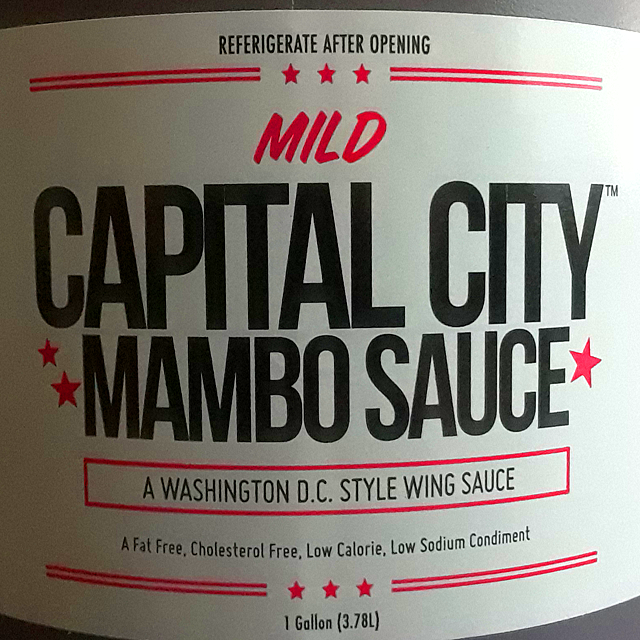 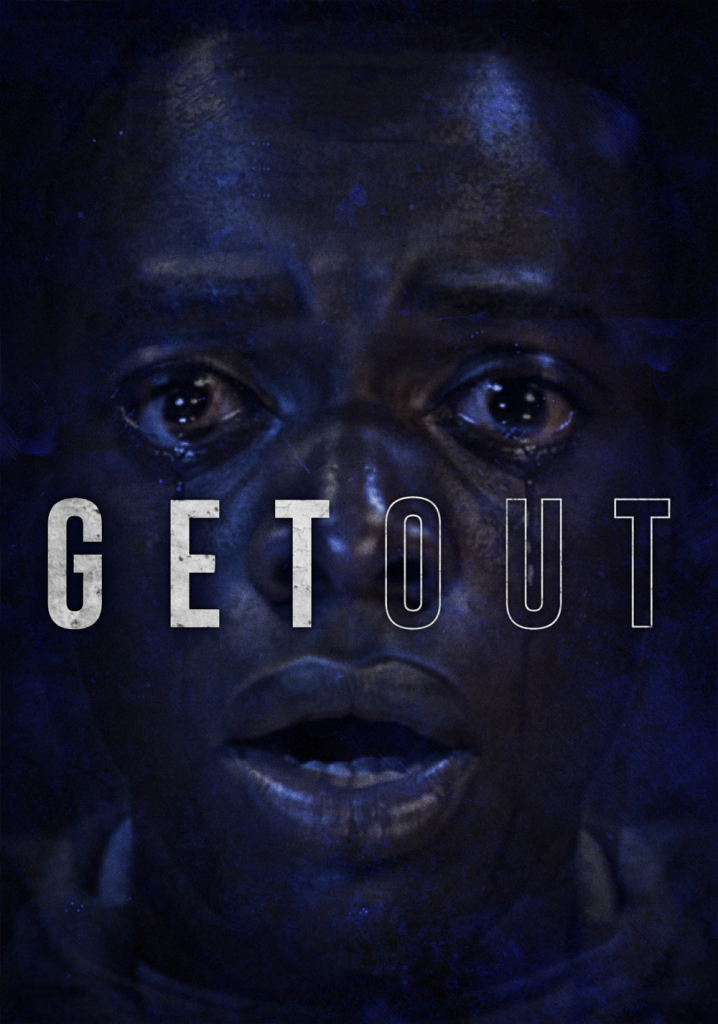 “It was in the New York Times that there are 1.5 million black men missing. They are not in jail. I couldn’t imagine where they were until I saw the movie Get Out.” -Dick Gregory 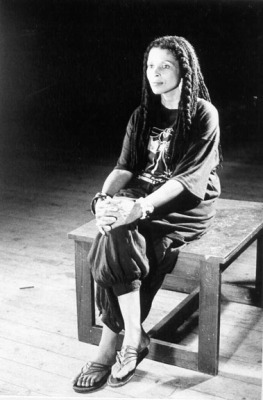 “The schools we go to are a reflection of the society that created them. Nobody is going to give you the education you need to overthrow them. Nobody is going to teach you your true history, teach you your true heroes, if they know that knowledge will help set you free. Schools in Amerika are interested in brainwashing people with Amerikanism, giving them a little bit of education, and training them in skills needed to fill the positions the capitalist system requires. As long as we expect Amerika’s schools to educate us, we will remain ignorant.” -Assata Shakur

The editor’s letter contains the following acknowledgments of the publication’s historic racism:

• African Americans were not allowed to be members of National Geographic, at least through the 1940s. (NOTE: National Geographic was established in 1888.)
• For the April 2018 issue, National Geographic got Professor John Edwin Mason to explore the magazine’s archives and make an assessment of the publication’s coverage of Black people. He found that, “until the 1970s National Geographic all but ignored people of color who lived in the United States, rarely acknowledging them beyond laborers or domestic workers. Meanwhile it pictured “natives” elsewhere as exotics, famously and frequently unclothed, happy hunters, noble savages- every type of cliché.
The Professor concluded, “National Geographic did little to push its readers beyond the stereotypes ingrained in white American culture.” He states: “Americans got ideas about the world from Tarzan and crude racist caricatures. Segregation was the way it was. National Geographic wasn’t teaching as much as reinforcing messages they already received and doing so in a magazine that had tremendous authority. National Geographic comes into existence at the height of colonialism, and the world was divided into the colonizers and the colonized. That was a color line, and National Geographic was reflecting that view of the world.”
• National Geographic printed a caption under a 1916 photograph of two Australian Aboriginals, “South Australian Blackfellows: These savages rank lowest in intelligence of all human beings.”
• The magazine was guilty of omitting national news that dealt with major injustices involving people of African descent. Referencing a “massacre” that occurred in South Africa in 1959 where 69 Black South Africans were murdered by police in Sharpeville, “many shot in the back as they fled,” Professor Mason states that a subsequent article about South Africa in National Geographic: “Barely mentions any problems. There are no voices of black South Africans. That absence is as important as what is in there. The only black people are doing exotic dances…servants or workers. It’s bizarre, actually, to consider what the editors, writers, and photographers had to consciously not see.” 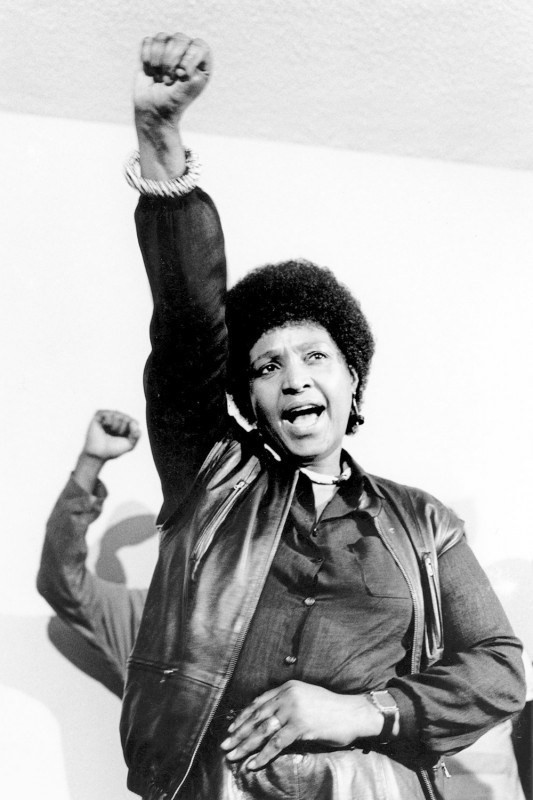 Winnie Mandela “was one of some 150 people the [South African] government prohibited from leaving their towns, speaking to the press, and talking to more than two people at a time.” – Source: National Geographic, April 2018