“Patience doesn’t mean making a pact with the devil of denial, ignoring our emotions and aspirations. It means being wholeheartedly engaged in the process that’s unfolding, rather than ripping open a budding flower or demanding a caterpillar hurry up and get that chrysalis stage over with.” -Sharon Salzberg

According to Business Insider, cash is decreasingly becoming a valid form of payment in China. Mobile payments made via smartphones has become increasingly popular in the country.

Business Insider states that: “Last year, the volume of mobile payments in China more than doubled, surging to a total of $5trillion…A research investment company based in Hong Kong, predicts that electronic payments in China will reach a volume of $45 trillion by 2021.”

In a shocking move in this digital age, Starbucks has decided to shut down its online store. This online shut down has also come at a time, when, according to Forbes, Starbucks has also announced that it will be closing “all 379 of its stand-alone Teavana stores.”

According to the New York Times, Starbucks’ decision to nix its online store was made in order to allow the company to “focus on [the] in-person experience.”

According to Business Insider, the coffee behemoth’s representatives have described the closure as an opportunity to build “commercial partnerships with digital companies,” that will enable them to create a “global retail footprint.”

Starbucks seems to be playing coy with their motives. Being that this company is such a trendsetter in retail, it will be interesting to see how this development evolves.

“The problem is not the statistical lack; the problem is that people are squandering their time and resources on the wrong thing.” -Jim Collins 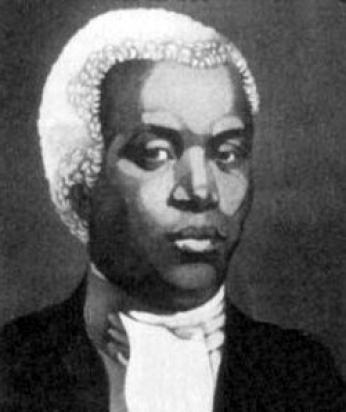 “You talk about slavery, it never begun until after we was supposed to be free.” -Dave Byrd (From, “Tomlinson Hill- The Remarkable Story Of Two Families Who Share The Tomlinson Name- One White, One Black”)