“For more than 350 years Black men in this country have been dying with courage and dignity for causes they believe in. This aspect of our history has always been known to Black people, but for many the knowledge has been vague. We knew the names of a few of our martyrs and heroes, but often we were not acquainted with the circumstances or the precise context of their lives. White America has seen to it that black history has been suppressed in schools and in American history books. The bravery of our ancestors who took part in slave rebellion has been lost in the mists of time, since plantation owners did their best to prevent any written accounts of uprisings.”-Huey Newton

“The duality of American society today need no longer be reinforced by laws, for it is now and has long been in the minds of men: The Harlems of America, as opposed to those who decide the fate of America’s Harlems. This is essentially a historical continuation today, of yesterday- the plantation mentality, system and division, in the cloak of 20th century enlightenment.” -The Panther 21 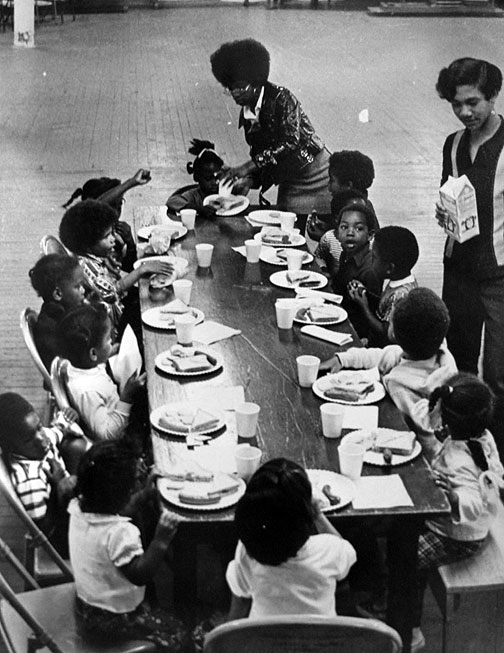 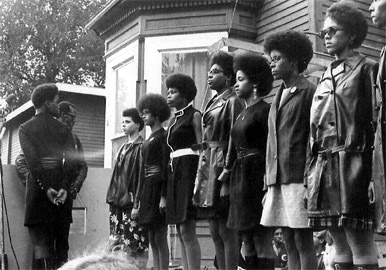 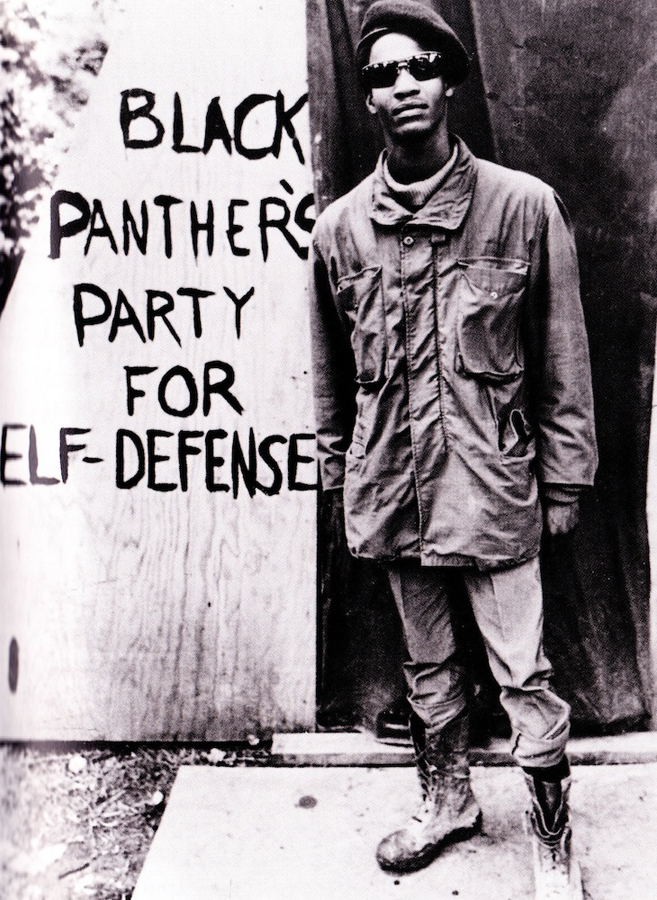 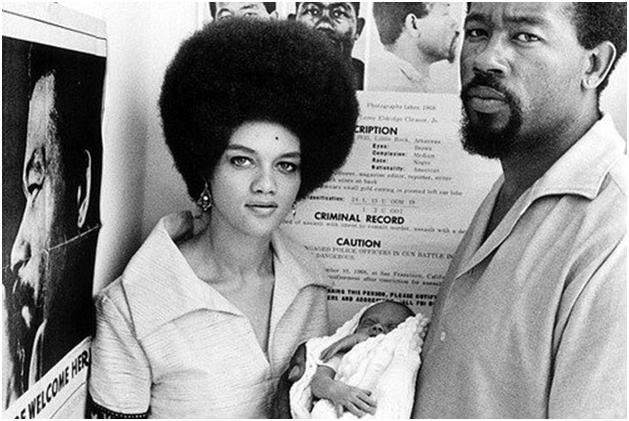 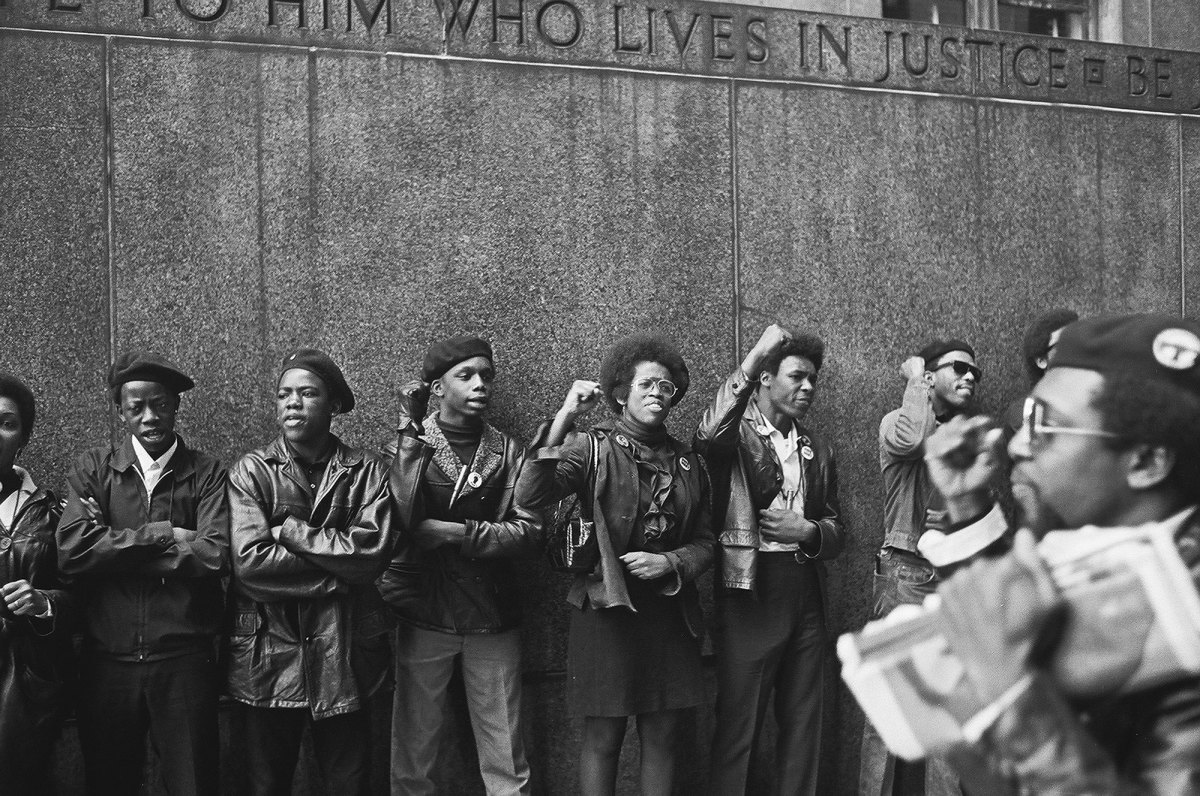 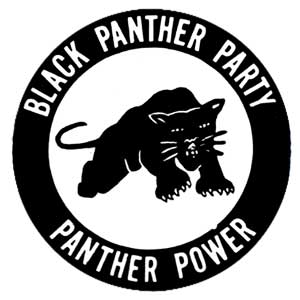 The following book excerpt outlines tactics that were used to destroy the unity between Black activist groups in the 1960s and 1970s. These divide and conquer tactics seem very similar to tactics that were likely implemented in the 1990s among hip hop artists.

“SNCC IN DECLINE AFTER 8 YEARS IN LEAD
PACE-SETTER IN CIVIL RIGHTS DISPLACED BY PANTHERS
By: C. Gerald Fraser
The Student Nonviolent Coordinating Committee, which emerged from the rural South eight years ago to become a pace-setter in the national Civil Rights movement, is in serious decline.

It has lost much of its power and influence to the in the morning slum-born Black Panthers as the rights movement has grown into the “black liberation struggle.” And it has also lost to the Panthers its leading apostle, Stokely Carmichael. These losses, and this transition, have not come about without anxiety and pain.

Members of the Black Panthers walked into James Forman’s office at the committee on Fifth Avenue in late July, according to Federal authorities. One of them produced a pistol and put it into Mr. Forman’s mouth. He squeezed the trigger three times.
The gun went click, click, click. It was unloaded.

When I read that vicious lie, stating that a gun had been placed down my throat, I immediately called Eldridge Cleaver in San Francisco. Kathleen Cleaver, whom I know very well and who had once worked for SNCC, answered the phone. After we exchanged warm greetings, she handed the telephone to Eldridge. It was early in California, about nine o’clock in the morning, and near noon in New York. I asked him to get a copy of the newspaper and read the story.

It was obvious, I told Cleaver that the federal government had decided to escalate the conflict between SNCC and the Panthers, if federal authorities were saying that a gun had been placed down my throat. Cleaver, Bobby Seale, David Hilliard, and many other Panthers knew that this was a lie and I knew it. That there had been serious differences between the Panthers and myself, and between the panthers and SNCC, some nearly involving gunplay, was a fact. But the Times story was a lie. I told Cleaver that I believed the article was written to create a fratricidal situation between our two organizations. I felt that some public denial was necessary, in order to eliminate the confusion that it would cause. Notwithstanding any differences between SNCC and the panthers, it was necessary- in the face of that article- to articulate a position that we would not be led into organizational fratricide by incorrect and vicious statements in The New York Times, I said. He agreed that we should keep “it” on that level.” -From, “The Making Of Black Revolutionaries” By: James Forman

On this day in 1942, Black Panther Party co-founder Huey Newton was born.