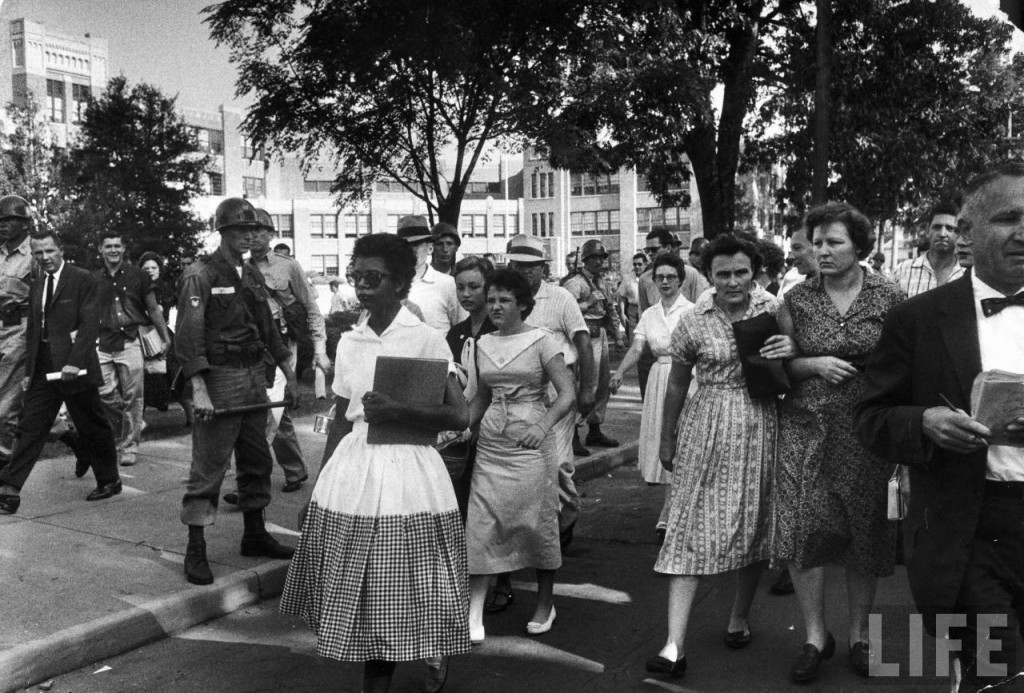 Norbert Rillieux invented the vacuum sugar evaporator. It was patented in 1864. His invention made the process of processing sugar safer and more efficient. His device was implemented by sugar processing plants all around the world.

“Self-destruction is the effect of cowardice in the highest extreme.” -Daniel Defoe

According to the online business dictionary, short selling can be defined as follows: “Profiting from an anticipated drop in the price of a commodity, financial instrument, or security by: (1) borrowing and selling it now, or by (2) selling a firm promise (futures contract) to deliver it on a later date at the current (or a specified) price. In either case, the seller counts on buying the item at a cheaper price to return (with a fee) or deliver it. A short seller is a ‘bear.’ Also called selling short.”

In 1853, George Crum invented the potato chip. He packaged an sold the chips as Saratoga Chips, and potato crunches. At one time, George Crum also owned his own restaurant.

“Panic is a sudden desertion of us, and a going over to the enemy of our imagination.” -Christian Nevell Bovee

“I will not let anyone walk through my mind with their dirty feet.” -Mahatma Gandhi 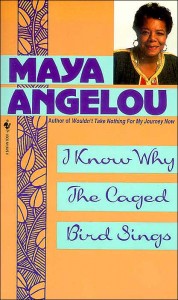 “As I ate she began the first of what we later called my ‘lessons in living.’ She said that I must always be intolerant of ignorance but understanding of illiteracy. That some people , unable to go to school, were more educated and even more intelligent than college professors. She encouraged me to listen carefully to what country people called mother wit. That in those homely sayings was couched the collective wisdom of generations.” -From, “I Know Why The Caged Bird Sings,” By: Maya Angelou

Philip Downing created the letter drop box that contains a hinged door that closes to protect the mail.