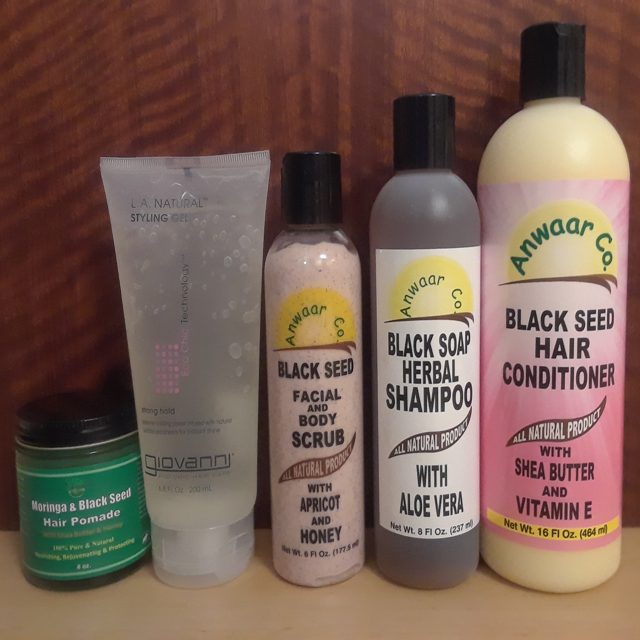 “They won’t give you a loan to start a business…”
“They’re not going to sell it to you.”

In 1661, a man who was known as “Francisco the Negro” helped to found what is now Bushwick, Brooklyn. He was one of the 23 founders of that area. In 1661, Bushwick was known as Boswijk. 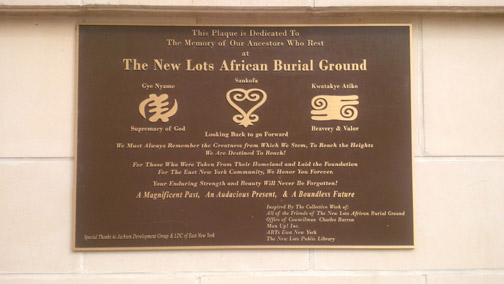 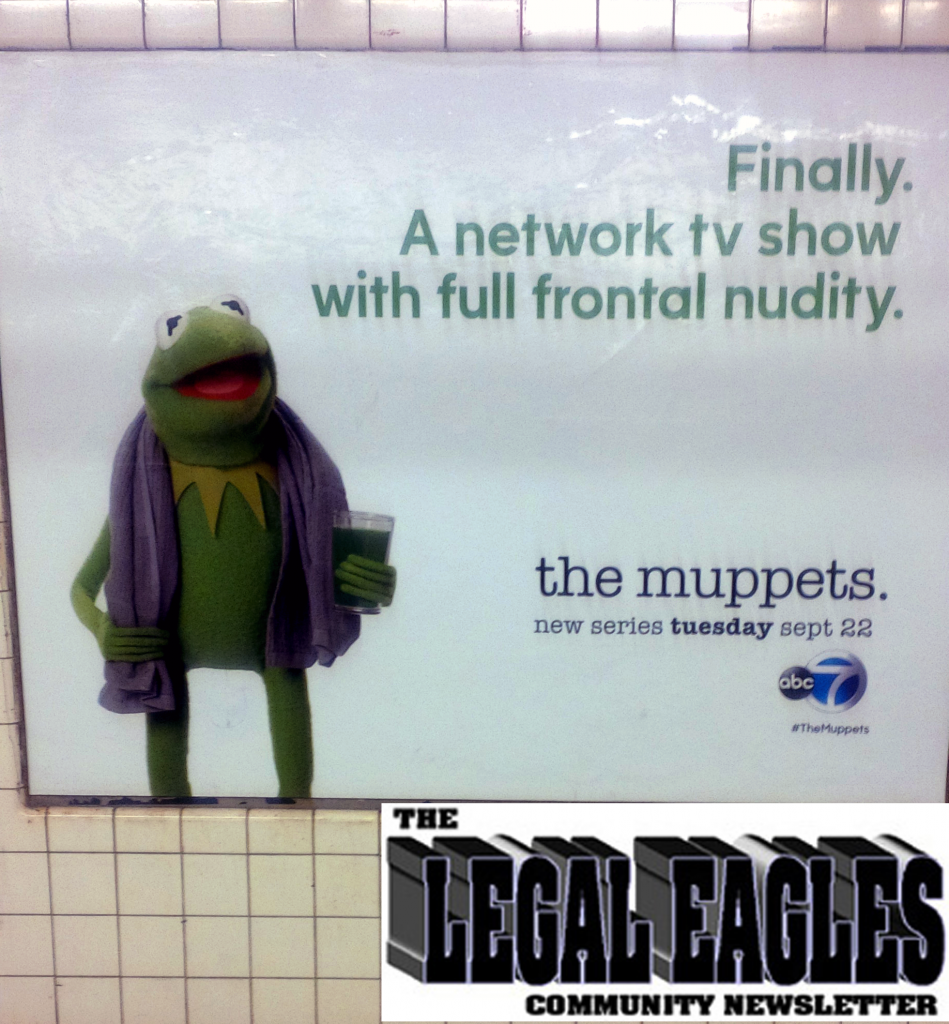 Why would a picture with a character that has been marketed to children for decades be captioned like this? SMH.
Train station; Brooklyn, New York. 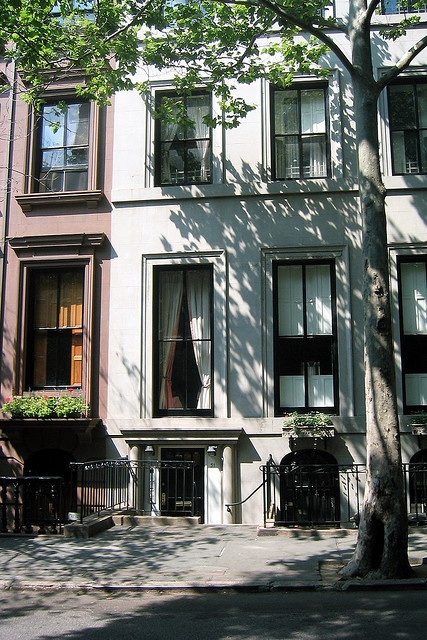 A one time Dr. W.E.B Dubois lived in Brooklyn, New York. He lived at 31 Grace Court in Brooklyn Heights. Reportedly, Dr. DuBois bought the house from Arthur Miller, who wrote his play, “Death of a Salesman” at the address.”