“Work is, after all not just a means to sustenance, it is also a form of social control: It occupies our time, structures our lives and channels passions. When work disappears, social organization breaks down.” From, “Lockdown America”

“A grand game of chess is being played on a level that we can barely imagine, and we are the pawns. Pawns are only valuable under certain circumstances and are frequently sacrificed to gain an advantage. Those who have seriously studied history have probably discovered the real reason we go to war on a regularly scheduled basis.” -William Cooper 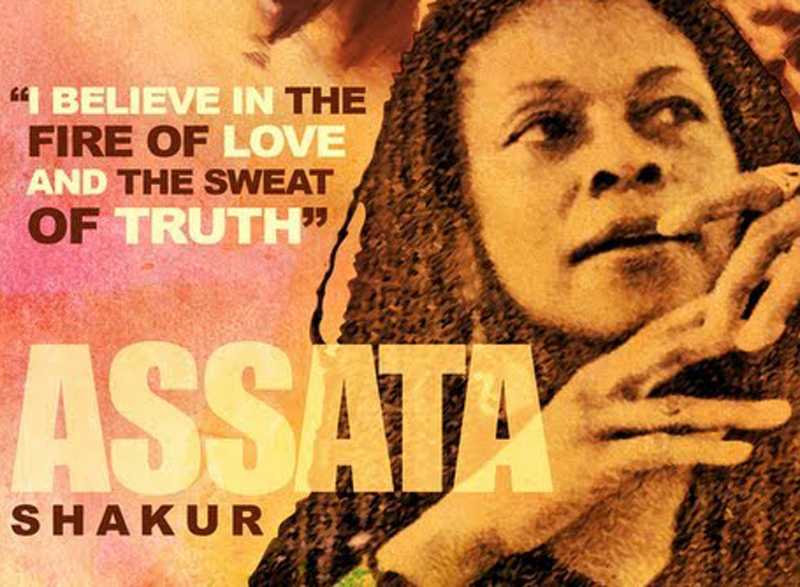 “I became interested in television in the fifth or sixth grade. Or, rather, I should say that that was about the time television started to corrode my brain. You name any stupid show that existed back in those days and it was probably one of my favorites. ‘Ozzie and Harriet,’ ‘Leave It to Beaver,’ ‘Donna Reed,’ ‘Father Knows Best,’ ‘Bachelor Father,’ ‘Lassie,’ etc. After a while I wanted to be just like those people on television. After all, they were what families were supposed to be like.

Why didn’t my mother have freshly baked cookies ready when I came home from school? Why didn’t we live in a house with a backyard and a front yard instead of an ole apartment? I remember looking at my mother as she cleaned the house in her old raggedy housecoat with her hair in curlers. ‘How disgusting,’ I would think. Why didn’t she clean the house in high heels and shirtwaist dresses like they did on television? I began to resent my chores. The kids on television never had any work to do. All they did was their homework and then they went out to play. They never went to the laundromat or did the shopping. They never had to do the dishes or scrub the floor or empty the garbage. They didn’t even have to make their own beds. And the kids on television got everything they wanted. Their parents never said, ‘I don’t have the money. I can’t afford it.’ I had very little sympathy for my mother. It never occurred to me that she worked all day, went to school at night, cooked, cleaned, washed and ironed, raised two children, and, in her ‘spare’ time, graded tests and papers and wrote her thesis. I was furious with her because she wasn’t like Donna Reed.

And, of course, the commercials took another toll. I wanted everything I saw. My mother always bought Brand X. I would be so exasperated when we went shopping. I wanted her to buy Hostess Twinkies and Silvercup white bread. Instead, she bought whole wheat bread and apples. She would never get good cereals like Sugar Crunchies and Coco Puffs. She always bought some stuff that was supposed to be good for us. I thought she was crazy. If Hostess Twinkies were good enough for the kids on TV, then why weren’t they good enough for me? But my mother remained unmoved. And I remained disgusted. I was a puppet and I didn’t even know who was pulling the strings.” -Assata Shakur