“New York, a city whose development had been so decisively shaped by slavery. In 1860, the city’s 12,472 blacks were widely dispersed among eight different wards, in enclaves that, while often separate, were not sharply demarcated in the manner of segregated ghettos of twentieth-century Northern cities.

Black New Yorkers’ choice of where to live was hardly a free one: they clustered in certain neigborhoods because few white landlords would rent to them.” -From, “Slavery In New York”

“Profits from slave-produced cotton propelled New York’s financial rise, while political and literary ties to Southern elites expanded the city’s influence. The paradox of slavery in a free city turned out to have been essential to the making of the modern metropolis.” -From, “Slavery In New York”

“New York City’s Black population fell by 15 percent in the five years after the passage of the Fugitive Slave Act. Many went to Canada, but it was African emigration that attracted the largest attention.” -From, “Slavery In New York” 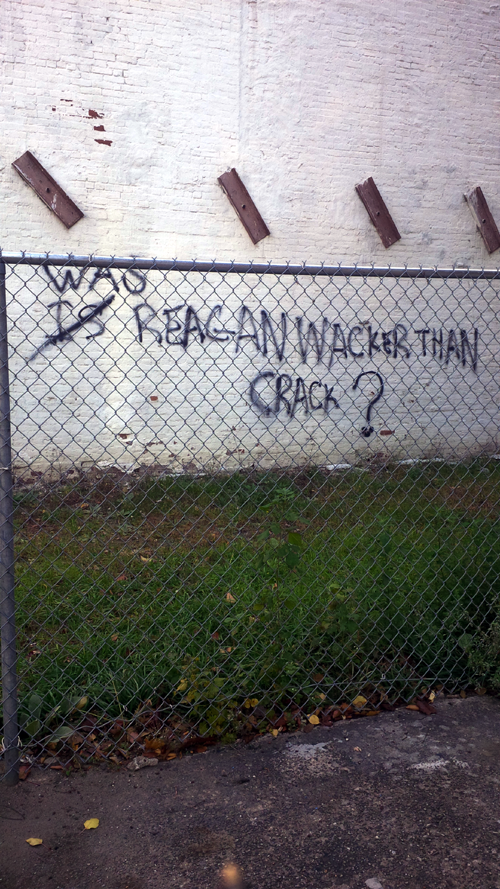 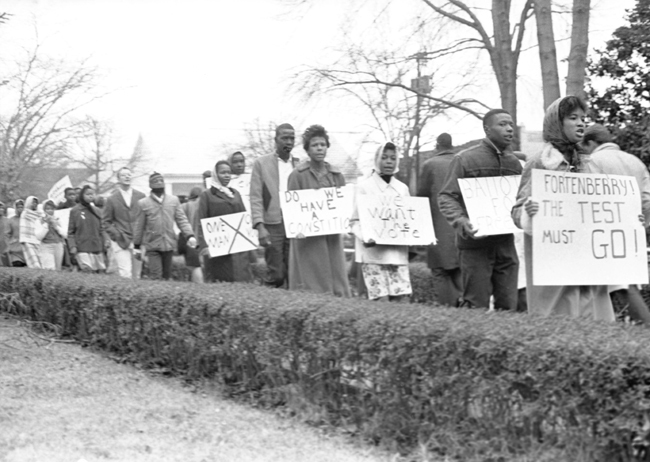 “The first premise of the argument to deny black New Yorkers the vote asserted that African-Americans were by nature incapable of responsibly exercises this precious right of self-rule. ‘The minds of the blacks are not competent to vote,’ argued one [New York State Constitutional] Convention member. ‘They are too ignorant to know whether their vote is given to elevate another to office, or to hang themselves upon the gallows,’ said another. Left to their own devices the argument went, blacks would sell their votes to the highest bidder- who, thesis Republicans feared, would probably be federalists. Suffrage restriction recapitulated and strengthened the thinking of the American Colonization Society, which asserted that freedom was one thing but political equality quite another. Republican convention delegate Peter Livingston was willing to grant blacks freedom, legal protection, and religious liberty. ‘But if they are dangerous to your political institutions,’ he warned his fellow delegates, ‘put not a weapon in their hands to destroy you.’…

To such thinking there could be no right hand response. ‘Do our prejudices against their color destroy their rights as citizens?’ Asked Federalist Abraham Van Vechten. White New Yorkers decided that they did. The convention removed all property restrictions on white men only to impose a $250 property requirement on black voters. By 1826, further limits on white voting were removed, yet by then only sixteen blacks in New York County could vote.”-From, “Slavery in New York”

“African Americans had long constituted the core workforce in New York City and its hinterland. In 1771 there were roughly twenty-one thousand African Americans in the region around New York City, virtually all enslaved- and many of them were the children and grandchildren of slaves.” -From, “Slavery In New York” 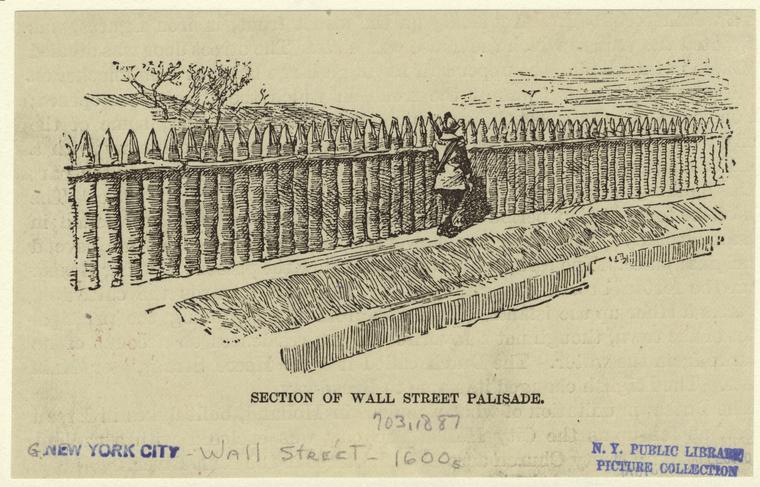 In 1661, a man who was known as “Francisco the Negro” helped to found what is now Bushwick, Brooklyn. He was one of the 23 founders of that area. In 1661, Bushwick was known as Boswijk.

Recently, burial vaults were discovered underneath Washington Square Park. Archaeologists are reportedly still trying to determine the exact origins of the vaults; however, they claim that they believe the vaults date back to the 19th century.

Way before the 19th century, African Americans who were brought to the United States as chattel, owned approximately 130 acres of land that comprise and surround the are in New York City that is presently known as Washington Square Park.

Ownership of the parcel of land was granted to a group of African Americans in the mid-17th century. The brewing conflict between Dutch “settlers” and the Native Americans was the catalyst for this land ownership. The Dutch granted the Africans ownership of the land in an attempt to create a geographic buffer between themselves and the Native Americans, thereby potentially protecting them from attacks by the Natives.

The Dutch granted Africans land between Manhattan’s southern tip- where they settled, and Manhattan’s northern area- where the Native Americans resided.

It will be interesting to see if the discovered vaults are announced to have any African American connections.