“Somewhere in the annals of European literature someone wrote that ‘ignorance is bliss;’ but in the ancient record of African philosophy is the belief that ‘ignorance is sinful.’ Most of us have been conditioned to live our lives in a sinful state of blissful ignorance while thinking we were actually being saved. If we equated ignorance with sinfulness we would be more inclined to conduct independent research into the origins of our current beliefs and practices. We would then become aware of many startling revelations.” -Anthony Browder 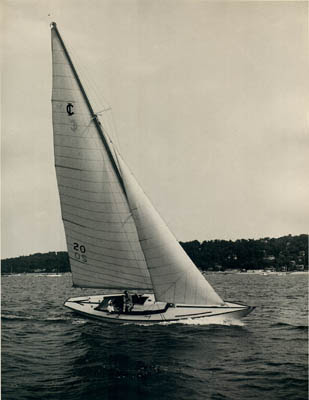 “It was a beautiful day along Lake Michigan. A wonderful day for sailing. Numerous boats were out on the lake. People were taking in the sun. A sailor went out in his boat. He was experienced, his boat was in excellent condition, and he wanted to avoid the congestion from boats closer to shore. Unfortunately, a sudden storm appeared. He remained confident in his skills and knew he would be okay. The storm worsened, the sun disappeared, clouds came, and darkness enveloped the lake.

Unfortunately, hours later the boat capsized and the sailor died. He was furious and when he went to Heaven he said to the angels, ‘Let me speak to God immediately.’ The angels looked perplexed and said to themselves, ‘He should be glad he made it up here.’ The angels ushered the man in to talk to God and then the man hollered out to God, ‘I thought you loved me? I thought you said you would never leave me nor forsake me?’ God said, ‘I do love you and I never have left you or forsaken you.’ The man told God, ‘But you lied to me. You did leave me, you did forsake me. I died and you could have saved me.’ God bit his lip trying to hold back his frustration and said, ‘I sent someone to rescue you three times. I sent a yacht, the Coast Guard, and a helicopter. Whom do you think sent them?'” -From, “Sankofa: Stories of Power, Hope, and Joy”

“The physical effects of watching trauma on television- the rise in blood pressure and heart rate- are the same as if an individual has actually experienced the traumatic event directly. Moreover, it has been documented that television can create false memories that are just as powerful as normal memories. When recalled, television-created memories have the same control over the emotional system as do real memories.

And the consequences are predictable. People who watch television news routinely have the impression that the cities where they live are far more dangerous than they really are. Researchers have also found that even when statistics measuring specific crimes actually show steady decreases, the measured fear of those same crimes goes up as television portrayal of those crimes goes up. And the portrayal of crime often increases because consultants for television station owners have advised their clients that viewership increases when violent crime leads newscasts. This phenomenon has reshaped local television news.

Many of the national morning programs now lead with crime and murders, and we’ll watch them for hours because they are so compelling. The visual imagery on television can activate parts of the brain involved in emotion in a way that reading about the same event cannot.

Television’s ability to evoke the fear response is especially significant because Americans spend so much of their lives watching TV. An important explanation for why we spend so much time motionless in front of the screen is that television constantly triggers the ‘orienting response’ in our brains…

Now, television commercials and many action sequences on television routinely activate that orienting reflex once per second. And since we in this country, on average, watch television more than four and a half hours per day, those circuits of the brain are constantly being activated.

The constant and repetitive triggering of the orienting response induces a quasi-hypnotic state. It partially immobilizes viewers and creates an addiction to the constant stimulation of two areas of the brain: the amygdala and the hippocampus (part of the brain’s memory and contextualizing system). It’s almost as though we have a ‘receptor’ for television in our brains.” -From, “The Assault On Reason” By: Al Gore

James Mabary, who was born a slave, invented the cutter used to trim the soles of bots and shoes.

“Imagine enslaving tens of millions of men, women, and children and working them from sun up to sun down, from birth until death. Imagine not having to pay these people for their labor and being allowed, by law, to rape and breed them in order to increase their numbers for you personal benefit. Imagine these conditions lasting for over three hundred years, and seeing your family accumulate a vast fortune that is passed on from generation to generation. Imagine no longer, because this is an American reality, and it is one aspect of the legacy or Africans in America.” -Anthony Browder 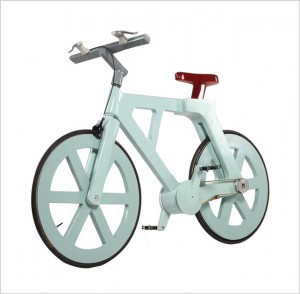 Ingenious, practical, and innovative; Izhar Gafni has created a bike made entirely out of recycled materials. The main recycled material used in this bike, which costs approximately $9 to $12 to manufacture, is cardboard.

You would think that a cardboard bike would be impossible to ride. However, according to Fast Company (where I first spotted this story), this 20-pound bike can withstand a rider of a weight of up to 485 pounds.

The way in which means of transportation is implemented around the world can be changed by this one invention. If this bike is sold at even at a 100% markup of manufacturing cost, it may become the cheapest and most convenient way of getting from one place to another. When you factor in the exercise benefits that a person can get from traveling via bicycle, as well as the benefits to the environment by traveling in a way that doesn’t utilize gas, this inexpensive way of traveling could have a multitude of positive effects. 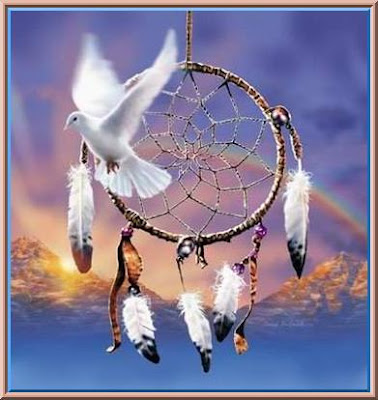 “The founders of the United States were men of vision, who used the land of others and the labor and knowledge of others to make their vision a reality. They have sustained their position of power and authority over Africans in America by destroying the Africans’ ability to visualize while encouraging them to dream.

There is a fundamental difference between a vision and a dream. Dreams are abstract illusions that occur when one is in an unconscious state of mind. Dreams dry up ‘like a raisin in the sun’ and lead to frustration, anger, and despair. Visions occur during a state of heightened awareness and provide insight into areas where the mind is trained and focused. Visions are capable of connecting a mind to a higher source of consciousness and empowerment. This is a spiritual law which leads to the fulfillment of thoughts and ideas, and, therefor, happiness.

It has been written: ‘Where there is no vision, the people perish, but he that keepeth the law, happy is he.’ This statement implies that the quality of your life is directly proportional to your ability to develop a vision and implement it throughout your lifetime. If this is done correctly, the power of that vision will be projected into the future and manifested for generations to come.

The Creator has given each of us the power of visualization, so that we may create a world of our own design. This power is negated if it is not used correctly and it will never be given to a people by a government or a religious system which once enslaved them. This message is of critical importance for Africans in America…Africans in America must develop the desire and the ability to create a vision for our future.” -From, “Survival Strategies For Africans In America” By: Anthony Browder

Lewis Howard Latimer invented the electric lamp and the carbon filament for the lightbulb.

“Be cautious of the type of music that is listened to in you home. Rhythmic beats are the very best way to deliver self-destructive thoughts into the mind and neutralize the creative spirit within us.” -Anthony Browder 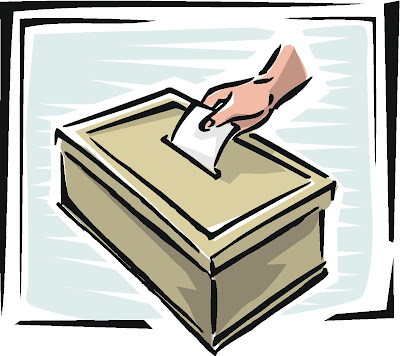 Do our votes really count? I wonder how real elections really are. I read the following information in a book recently:

“On election night, when the three major television networks announce the next president, the winner they announce is not chosen by the voters of the United States. He is the selection of the three networks themselves, through a company they own jointly with Associated Press and United Press International.

The company is called News Election Service (NES)…News Election Service provides ‘unofficial’ vote tallies to its five owners in all presidential, congressional, and gubernatorial elections. NES is the only source Americans have to find out how they, as a people, voted. Country and city election supervisors don’t come out with the official totals until weeks later. Those results are rarely reported in the national media.

The U.S. government does not tabulate a single vote. The government has granted NES a legal monopoly, exempt from antitrust laws, to count the votes privately.

Those are the facts.

One rationale behind maintaining a vote-counting monopoly is to insure ‘accuracy,’ but in 1968, when Richard Nixon defeated Hubert Humphrey by a margin that could be measured in angstroms, the role of NES became a good deal more shadowy.

At one point in the tally, the NES computer began spewing began spewing out totals that were at the time described as ‘erroneous.’ They included comedian/candidate Dick Gregory receiving one million votes when, the New York Times said, ‘His total was actually 18,000.’ The mistakes were described as something that ‘can happen to anyone.’

NES turned off its ‘erroneous’ computer and switched on a backup system, which ran much slower. After much waiting, the new machine put Nixon ahead by roughly forty thousand votes, with just six percent of the votes left to be counted. Suddenly, independent new reporters found over fifty-three thousand Humphrey votes cast by a Democratic splinter party in Alabama. When the votes were added to Humphrey’s total, they put him in the lead. Undaunted the Associated Press concluded its own state-by-state survey of ‘the best available sources of election data’ (presumably, NES also makes use of the ‘best available sources’) and found Nixon winning again. And that’s how it turned out.

What exactly was going on inside the ‘master computer’ at NES? The company’s director blamed software, even though the machine had run a twelve-hour test flawlessly just the day before using the same programming. Could the software have been altered? Substituted? Or was the fiasco caused by a routine ‘bug,’ which just happened to appear at the most inconvenient possible time? At this point, it’s more a question of what we can know than what we do know.” -From, “Conspiracies, Cover-Ups, and Crimes” By: Jonathan Vankin