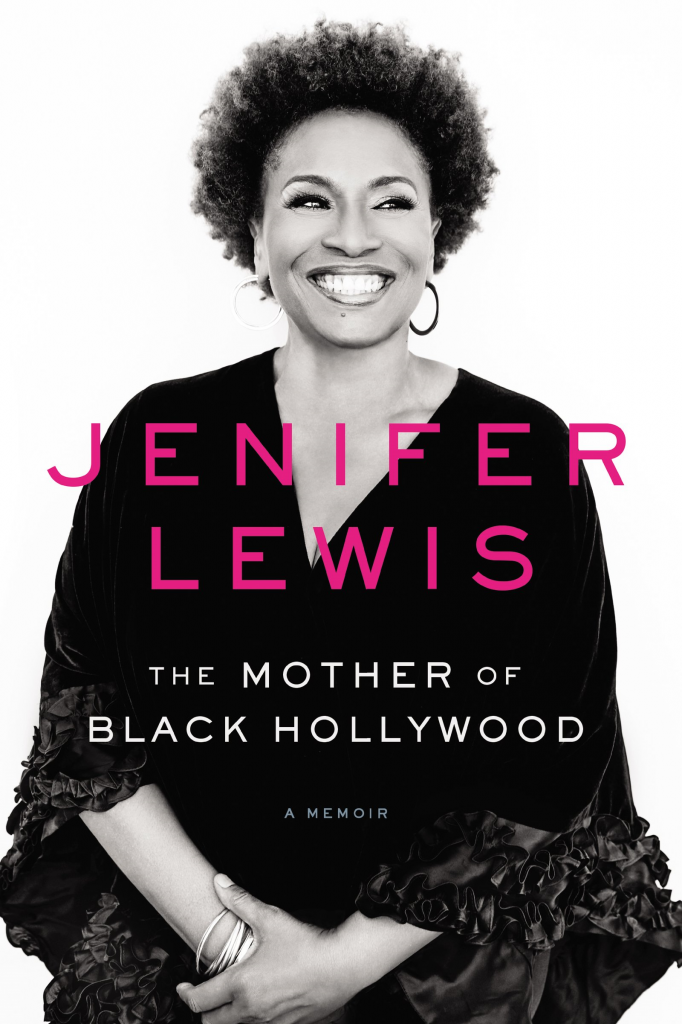 Here are some interesting tidbits from “The Mother Of Black Hollywood: A Memoir” By: Jenifer Lewis:

• She got a role on Broadway 11 days after moving to New York City.
• Like any other Black person in America, she has faced racism. She details some of her encounters with racism.
• She survived an attempted rape after moving to NYC.
• A large portion of her career was spent being the “Queen of High-Camp Cabaret.” She has more than a few “dalliances,” and she recounts many of them in this book…Her actions become understandable when she reveals her childhood abuse, and her mother’s reaction.
• She hilariously tells how she got to be front and center at Barack Obama’s Democratic Party nomination acceptance at the DNC.
• She talks about her encounters and relationships with many artists, and legendary people, such as: Whoopi Goldberg, Sheryl Lee Ralph, Lena Horne, Gregory Himes, Tina Turner, Shirley Chisholm, Phyllis Hyman, Carmen McRae, Bette Midler, Prince Albert, Della Reese, Jon Voight, Shirley MacLaine, Chris Rock, Jane Pauley, Eddie Murphy, Charlie Murphy, Nina Simone, Sidney Poitier, Norman Lear, Ossie Davis and Ruby Dee, Lynn Whitfield, Cree Summer, Robin Williams, Tupac Shakur, Barbra Streisand, Dick Gregory, Whitney Houston, Oprah Winfrey, Tom Hanks, Isabel Sanford, Naomi Campbell, JFK Jr., Tracee Ellis Ross, Anthony Anderson, Laurence Fishburne. (Note: These aren’t salacious stories. She says her book is not a “tell-all.”)
• She discusses how therapy helped her heal and grow. She also talks about being diagnosed with a mental illness.
• She discusses creating her acclaimed one-woman shows.
• She discusses becoming a mother to a little girl.
• She emphasis that her book isn’t a tell-all; she knows the damage gossip can do. Her book isn’t gossipy, and the reader gets a sense that there are a lot of stories she’s keeping to herself. However, she gets the point across regarding her life experiences, and lessons.