William Harwell invented the space shuttle retrieval arm. He also helped to develop methods for solving the problem of what to do when water infiltrates a spacesuit helmet.

On March 26, 1845, Joseph Hawkins received a patent for a gridiron that included a trough to catch fats and liquids from meat while it is cooking. This helps to prevent smoke generation while cooking.

Dr. Ulysses Grant Daily achieved prominence in the medical field internationally. His achievements included: helping to found the International College of Surgeons, editing the Journal of the National Medical Association, being a professor of anatomy at Northwestern University, becoming the Honorary Counsel to Haiti, being a correspondent for newspapers internationally (including Pakistan), establishing his own hospital, and practicing medicine internationally.

Katherine Johnson invented a mathematical method for keeping track of spaceships that are outside of the Earth’s atmosphere. She also helped to invent a satellite that has the capability to photograph Earth, and find minerals that are buried under soil.

Lloyd Ferguson is the first African American to receive a Ph.D in chemistry from the University of California, Berkeley.

While a student at the University of California, Lloyd Ferguson created a compound that is capable of gaining and losing oxygen extremely quickly. This compound has been used as a source of oxygen for submarines. 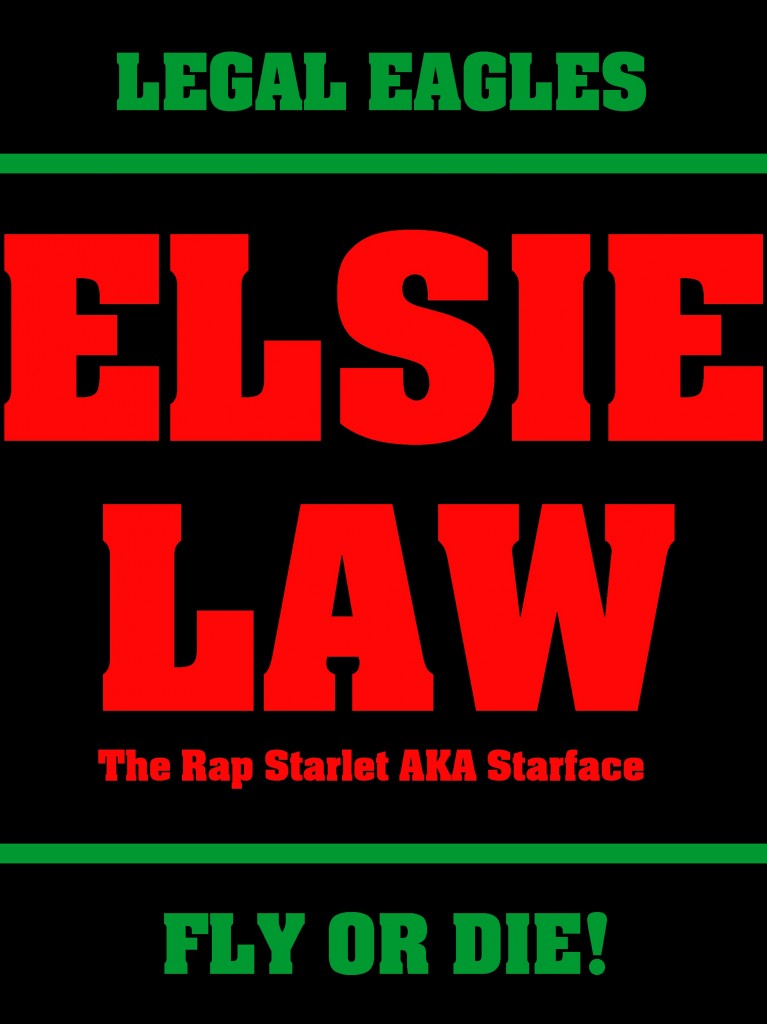 “South Carolina’s slave-plantation owners had known nothing about how to grow and irrigate rice. That knowledge was brought to the low country by Africans stolen from Sierra Leone by the Royal African Company of England. As the slaves produced the rice that made the plantation owners rich, their glistening backs bore the branded acronym of their corporate captors: R.A.C.E.” -From, “The Reckoning” By: Randall Robinson

Oklahoma, the 46th state to join the United States, was established in 1907. The word Oklahoma comes from the language of the Choctaw. It literally means, “land of the red people.” Many people of African descent formed towns in Oklahoma early on in the state’s formative years.

On December 18, 1907, a month after Oklahoma was founded, the state’s legislature passed its first Jim Crow law, calling for segregation on all forms of public transportation.