[SIDEBAR: He asked Jordan and Magic Johnson to boycott, and they refused? Deep.] 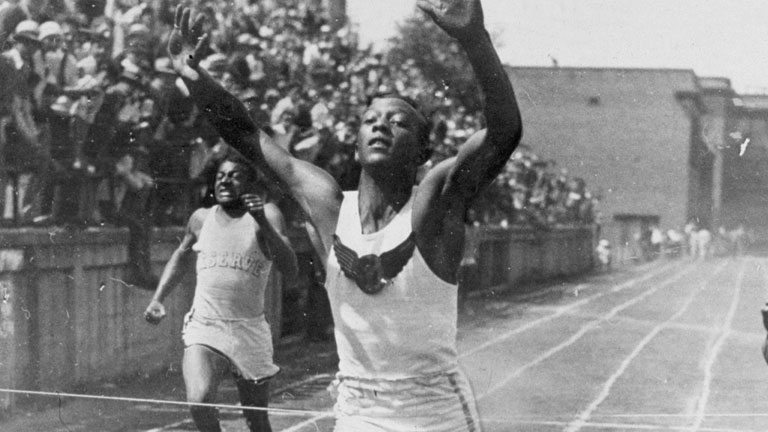 Jasmine Plummer is the first female quarterback to lead her team to the Pop Warner Super Bowl. Her life story inspired the movie, “The Longshots.” 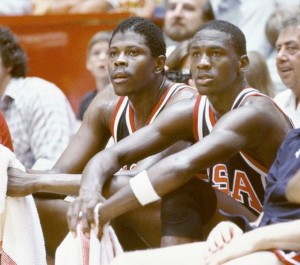 “Patrick Ewing, a seven-foot Jamaican from Boston, the most heralded recruit in that year’s senior class, met Jordan for the first time that weekend in October when they made their official visit to the Carolina campus…

Years later, the center would reveal that he was seriously considering playing for Dean Smith until he returned to his hotel that weekend and saw a Klan demonstration nearby. That chilled any thought he had of going to UNC. If not for that Klan moment, Ewing might have joined Jordan to create an all-powerful Tar Heels team, one capable of claiming multiple national championships.” From, “Michael Jordan: The Life” By: Roland Lazenby

22 years before the formation of the National Hockey League (NHL), there was an all-Black Hockey league called, The Colored Hockey League of Maritimes in Nova Scotia. This league was pioneering. The play of the teams made hockey a fast-paced game. Also, the slap shot was said to be first used in this league, as well as other groundbreaking hockey techniques.

The Colored Hockey League of Maritimes in Nova Scotia was formed in 1894, and contained over 12 teams, and over 400 players and employees.