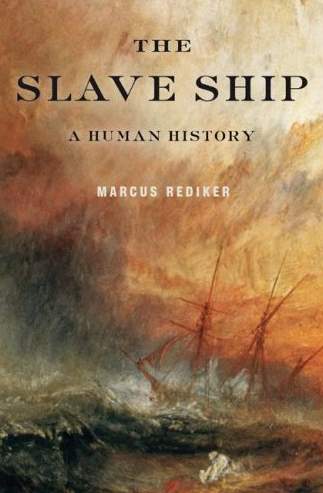 “Antera Duke was a leading elk trader at Old Calabar in the Bight of Biafra during the late eighteenth century. He lived at Duke Town, about twenty miles from the Calabar River estuary. Over time he prospered and became a member of the local Ekpe (Leopard) Society, which wielded enormous power in the slave trade and the broader affairs of the town. He participated in what he called “plays,” communal occasions of music, singing, and dancing. He arranged funerals, which for men of standing like himself included the ritual sacrifice of slaves, who were decapitated to accompany the master to the spirit world.” -From, “The Slave Ship” By: Marcus Rediker