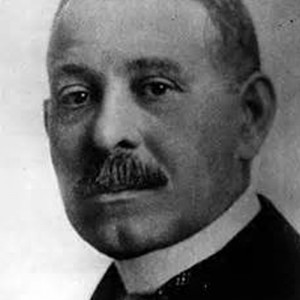 Frederick Douglass was reportedly a distant relative of Dr. Daniel Hale Williams, the first physician to perform open-heart surgery. Frederick Douglass gave Dr. Williams the following profound advice: “The only way you can succeed is to override the obstacles in your path; by the power that is within you to do what you hope to do!”

“Find out just what any people will quietly submit to and you have the exact measure of the injustice and wrong which will be imposed on them.” -Frederick Douglass

Frederick Douglass served as an advisor to U.S. presidents. He was appointed to several governmental offices and diplomatic positions. The positions Frederick Douglass held included: U.S. Marshal of the District of Columbia during Rutherford B. Hayes’ administration, the District of Columbia Recorder of Deeds during President James Garfield’s administration, U.S. minister to Haiti (appointed by President Benjamin Harrison 1889), and secretary of the commission of Santo Domingo (appointed by President Grant).

Freedman’s Saving and Trust Company was in operation from 1865 and 1874. According to Wikipedia, the savings bank was formed “specifically as a depository for African-American veterans, ex-slaves and their families to build their savings.” The bank was established and headquartered in New York. However, its first branch was opened in Washington D.C.

At one time, The Freedman’s Saving Bank had 9 branches in 12 states. Frederick Douglass was the last president of the bank before it closed.

“The Negro meets no resistance when on a downward course. It is only when he rises in wealth, intelligence and manly character that he brings on himself the heavy hand of persecution.” -Frederick Douglas