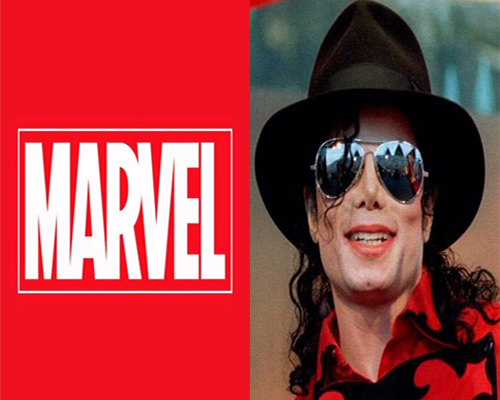 In a 2013 interview between Piers Morgan and Joe Jackson, it was revealed that Michael Jackson almost owned Marvel. The music superstar was seeking to purchase the comics giant before Disney did.

In a recorded voicemail message from 2002, Michael Jackson could be heard stating that he wanted to purchase Marvel and create a “Marvel [television] channel with the Marvel characters.” He also mentioned creating restaurants, retail locations, theme parks, etc. touting the Marvel brand and characters. The music superstar was surely a business genius!

What happened to the Michael Jackson/Marvel deal? According to the aforementioned Piers Morgan interview, the legal allegations against Michael Jackson halted his purchase of Marvel, and left the door opened for Disney to enact his brilliant plan. 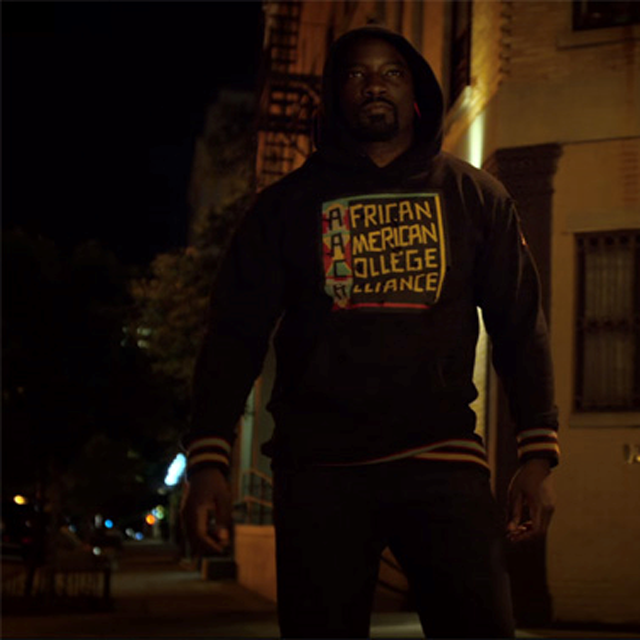 In the opening scene of season 2 of Marvel’s Luke Cage, the main character is donning an African American College Alliance hoodie. The hoodie has the prominent logo of the 100% Black-owned AACA Clothing company.

The Black superhero doesn’t keep the hoodie as his uniform for the rest of the season. He states: “I don’t think this Black College sponsorship thing is going to work…Logo is too big of a target.” MESSAGE! Being that some of the historically Black colleges and universities are going through financial struggles and political challenges, that statement seems like a coded message.