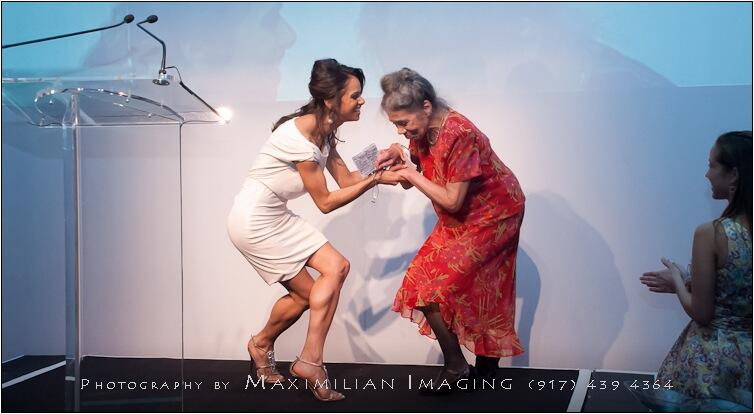 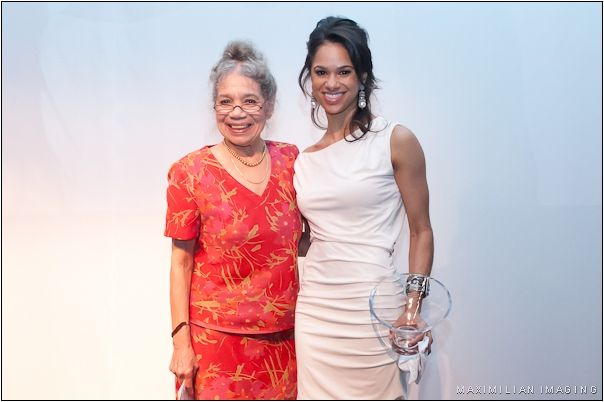 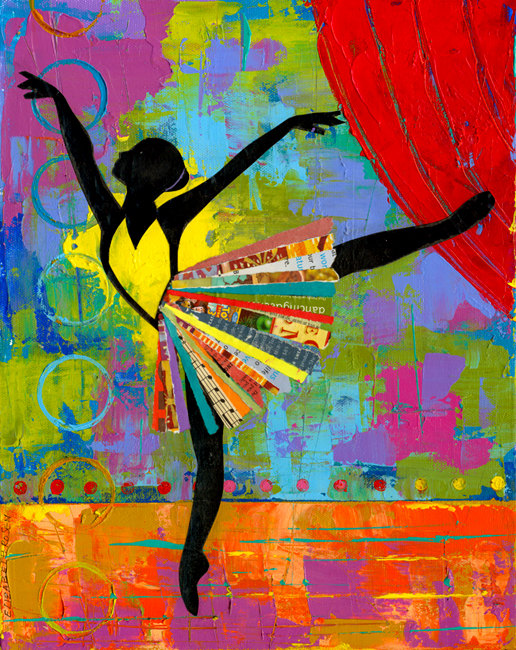 “In 2007, the year that I would be promoted to soloist, an article appeared in the Sunday edition of the New York Times. The headline was ‘Where Are All the Black Swans?’

It spoke of black ballerinas’ thin ranks in American companies. Of how Tai Jimenez became the first member of Dance Theater of Harlem to find a home with a mainstream classical ballet company, Boston Ballet. And of how ABT and the New York City Ballet had told her they didn’t want her.

The article also told Raven Wilkinson’s story of meeting discrimination with defiance and grace. There was a photograph of the gorgeous ballerina Aesha Ash, who had danced in New York City Ballet’s corps but moved on after being told that she had gone as far as she ever would And there was Alicia Graf Mack, who was also turned away by ABT and New York City Ballet before joining Alvin Ailey American Dance Theater.

By the, I had been in ABT’s corps for six years. That article was the first thing I’d ever read that reflected the heartbreak and loneliness I felt inside. I’d never before read such a perfect articulation of what I was experiencing: that there were many people who seemed not to want to see black ballerinas, who thought that our very presence made ballet less authentic, less romantic, less true.

The story made me sad and angry. But it was also, somehow, affirming. I was not alone after all. Others had come before me, sometimes in far worse circumstances. Raven Wilkinson had to contend with the Ku Klux Klan as she attempted to dance in the South, eventually having to leave the company because of threats. Unable to find work in this country, she would move to Holland and dance with the Dutch National Ballet.

Her story- all of their stories- made me want to fight even harder to become a soloist, to become a principal, to attain my dream.

I was off on Monday, the day the article appeared, but I was back in the studio Tuesday morning.

Walking to my first rehearsal, a young woman in the company who was a friend of mine rushed toward me.

‘Did you see that stupid article in the times, “Where Are All the Black Swans?'” she asked me in a tome that was more accusatory than curious. ‘What are they talking about? What a dumb story.’

I couldn’t speak. I felt dismissed, and even more alone. Was she truly so clueless? If she, a friend, didn’t understand my struggles, who else would? The fact that she, like most of the company, liked me and yet could still say what she did so nonchalantly starkly showed how blind most ballet dancers are when it comes to matters of race…

As black people, we are supposed to tiptoe around situations, to shrug off insults that are at times naïve, at times intentional. It’s like another dance to perform, making sure that the white people around us never feel guilty or uncomfortable” From, “Life In Motion” By: Misty Copeland