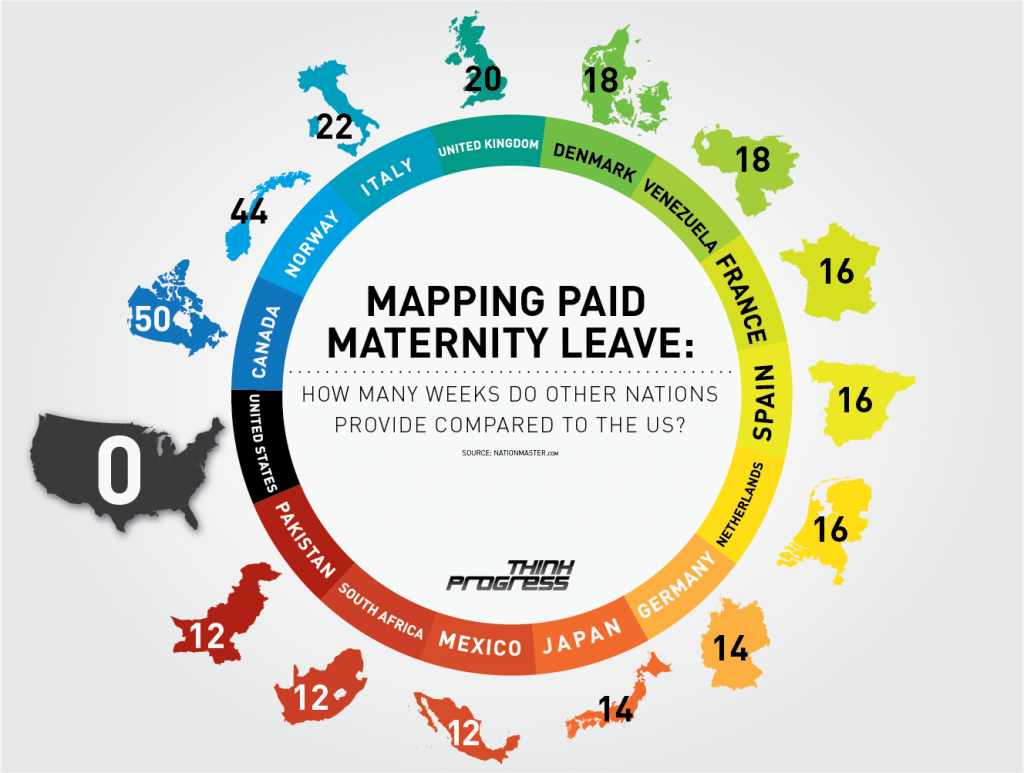 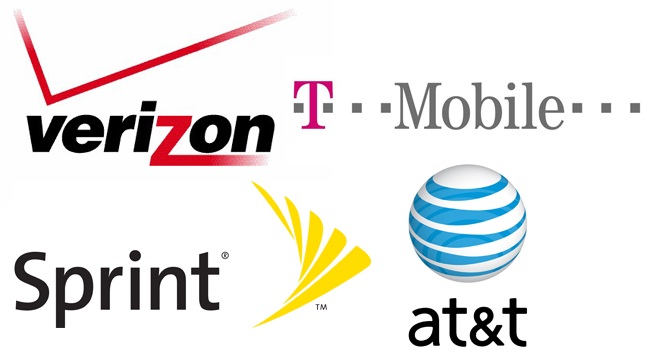 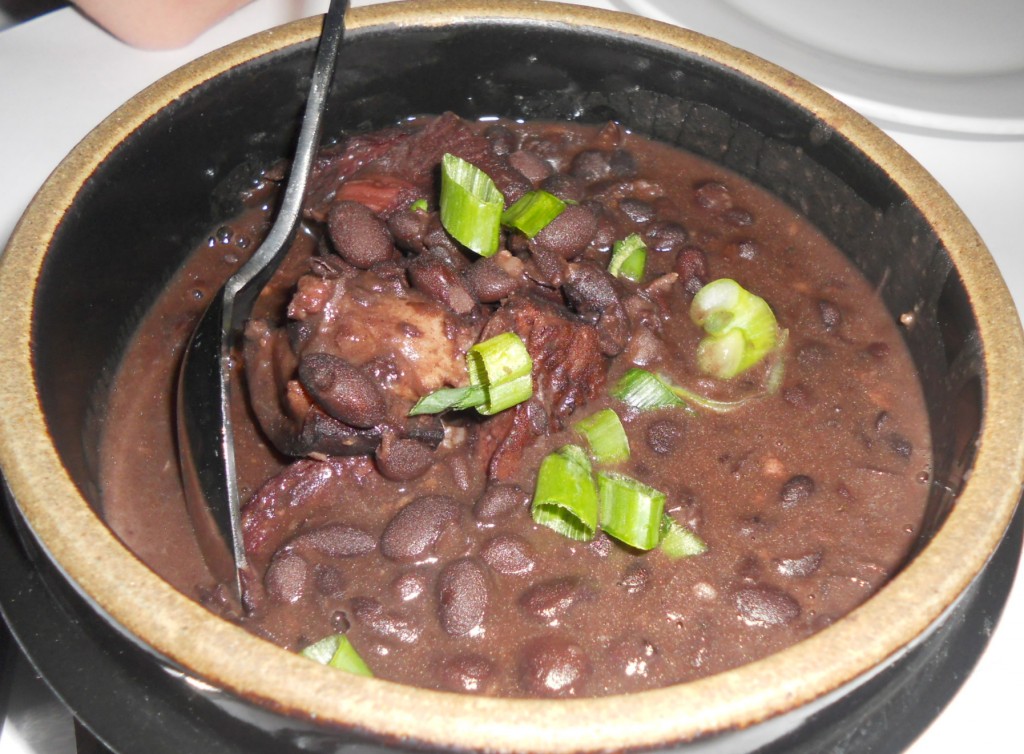 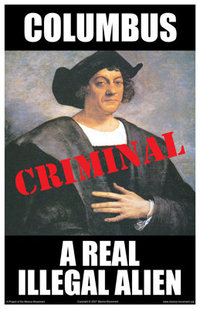 Wikipedia defines apartheid as: “A system of legalized racial segregation enforced by the National Party (NP) South African government between 1948 and 1994. It arose from a longer history of settler rule and Dutch and British colonialism.” America’s social ideals have also not been exempt from the effects of colonialism. Hence, the prevalence of racism throughout American History. Although we can optimistically hope that the irrationality of racial hatred has been diagnosed and is being cured, recent shocking events on the continents of Africa and America sadly shows otherwise. 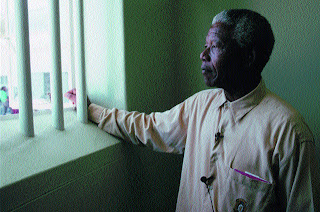 Yesterday, a video which was recorded at the University of Free State in South Africa surfaced. In this disturbing video, several White students from the university allegedly forced five Black elderly university employees to perform humiliating acts; this included forcing the Black elders to eat food that was urinated on. The supposed motivation for this criminal abuse was a protest by the White students to oppose the university’s integrating Black and White students in residential dorms.

In response to the horrendous video, Black students and university employees have handed over a list of demands to university administrators. According to the BBC website: “The university says it has begun procedures to suspend the students allegedly implicated in the video, and says the alleged victims have received psychological support.” This is a weak response to such an inhumane act.

On the homefront, the Megan Williams case is slowly winding its way through the American court system. This case involves a 20 year old African American woman who was 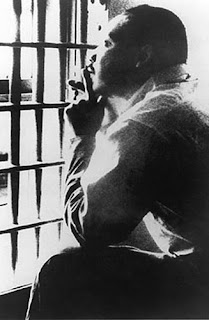 kidnapped in the Summer of 2007, tortured, raped, and forced to eat animal feces- while being called racial slurs. While sexual abuse victims usually exercise their right to remain anonymous, Ms. Williams and her family decided to reveal her identity in order to put a human face on this unconscionable crime. However, the lack of media attention involving this situation begs to ask where the concern is on the journalistic front. There is also a question of fairness in the arena of justice. Megan Williams’ family feels slighted that the prosecutor is not demanding harsher penalties.We’ll see what happens as the repercussions from these two heinous events evolve. The manner in which these two events are resolved will be telling about how far we have advanced when it comes to racial ethics.